I have been a party member since December 2015 and became an active member in Erewash the summer of 2017. By 2018 I had been elected Women’s Officer and then stood as a Borough Councillor candidate in the May 2019 local elections. In June 2022, I was elected Vice Chair of Membership.

Having been taken under the wing of many fabulous women in our Party, they inspired me to put myself forward for roles to help us get to a place where we have an equal footing in the Party as men.

As Vice Chair of Membership, my role is to engage with new and existing members; welcoming and encouraging involvement in local party activities (political and social), and to fulfil administration duties relating to membership. I believe particularly in representing women in our local party, and with the support of others, running activities to get other women involved, and to help inspire and empower them to stand for roles within the Party and for candidacy in elections, from local, regional, to national.

I enjoy getting involved with community campaigns that strive for positive change, be it supporting others with their campaigns, such as when a youth woman member ran a campaign to get cameras installed to help prevent a spate of attacks in Sandiacre, to pulling together a team to run a campaign to help feed children in Erewash who are entitled to free school meals during the holidays.

Not a stranger to knocking on doors to gauge and drive support for the Labour Party in Erewash, I strive to make a difference with the values we collectively believe in, working towards building a society that benefits everyone.

Outside of my role as Vice Chair of Membership and Party activities, I am a Global Alliances and Partners Director for a software company, but my favourite title is that of ‘mum’ to my teenage daughter. 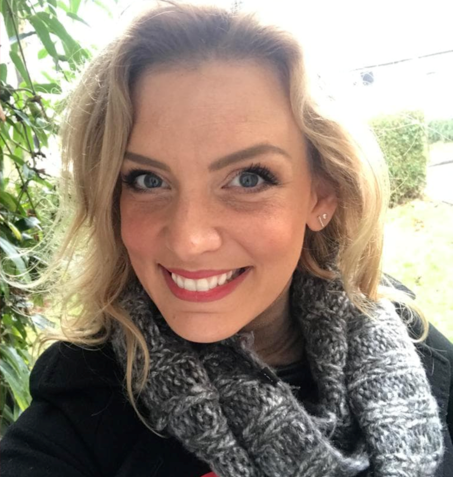